A great wedding is all about celebrating love and creating life-long memories, and one of the most memorable parts of every wedding is the first dance. That’s why brides and grooms will spend a great deal of time coming up with just the perfect song for their first dance. While traditional songs are often the way to go, many couples want to pick a newer song that is meaningful to them. Here’s a list of the best new songs for 2022 at this point) that would make a great choice for your first dance. Not only can you be fairly certain that these songs are so new they haven’t become cliché, you may find yourself starting a new tradition with them.

Dan + Shay is the moniker for pop country duo Dan Smyers and Shay Mooney. As vocalists and songwriters out of Nashville, they have released a number of chart-topping singles in the past few years. Speechless is perhaps their most popular love song, and it has quickly become a favorite among fans of country music.

The song is so ideal for weddings that Dan + Shay themselves created a music video featuring footage from each of their own weddings. If it’s good enough for the artists themselves, it certainly makes an excellent choice for a first dance song. See our songs.

Ed Sheeran, the British singer-songwriter, has quickly become a household name. Not only is he one of the most popular artists recording today, he’s even dipped his toes into acting with appearances in Game of Thrones and the movie Yesterday. With more than 150 million albums sold, he’s had plenty of hits, but none may be as endearing as the love song Perfect.

While many couples will chose the original version for their first dance, he’s released two other versions, one a duet with Beyoncé, entitled Perfect Duet, and another with Andrea Bocelli, known as Perfect Symphony.

James Arthur, another singer songwriter from England, rose to fame by winning first place on The X Factor, a British reality show. His pop songs have attracted many fans, ever since his first single debuted at number one. But when it comes to your wedding day, your best choice may be Say You Won’t Let Go. This lovely ballad is a great way to start your lives together.

John Legend likely needs no introduction, and there’s not enough space here to list all the awards he’s received. Suffice it to say that All Of Me, a song dedicated to his wife Chrissy Teigen, makes a perfect wedding song. Referred to as a ‘mountainous piano crusher’ by Rolling Stone, it has become one of Legend’s best-known standards. 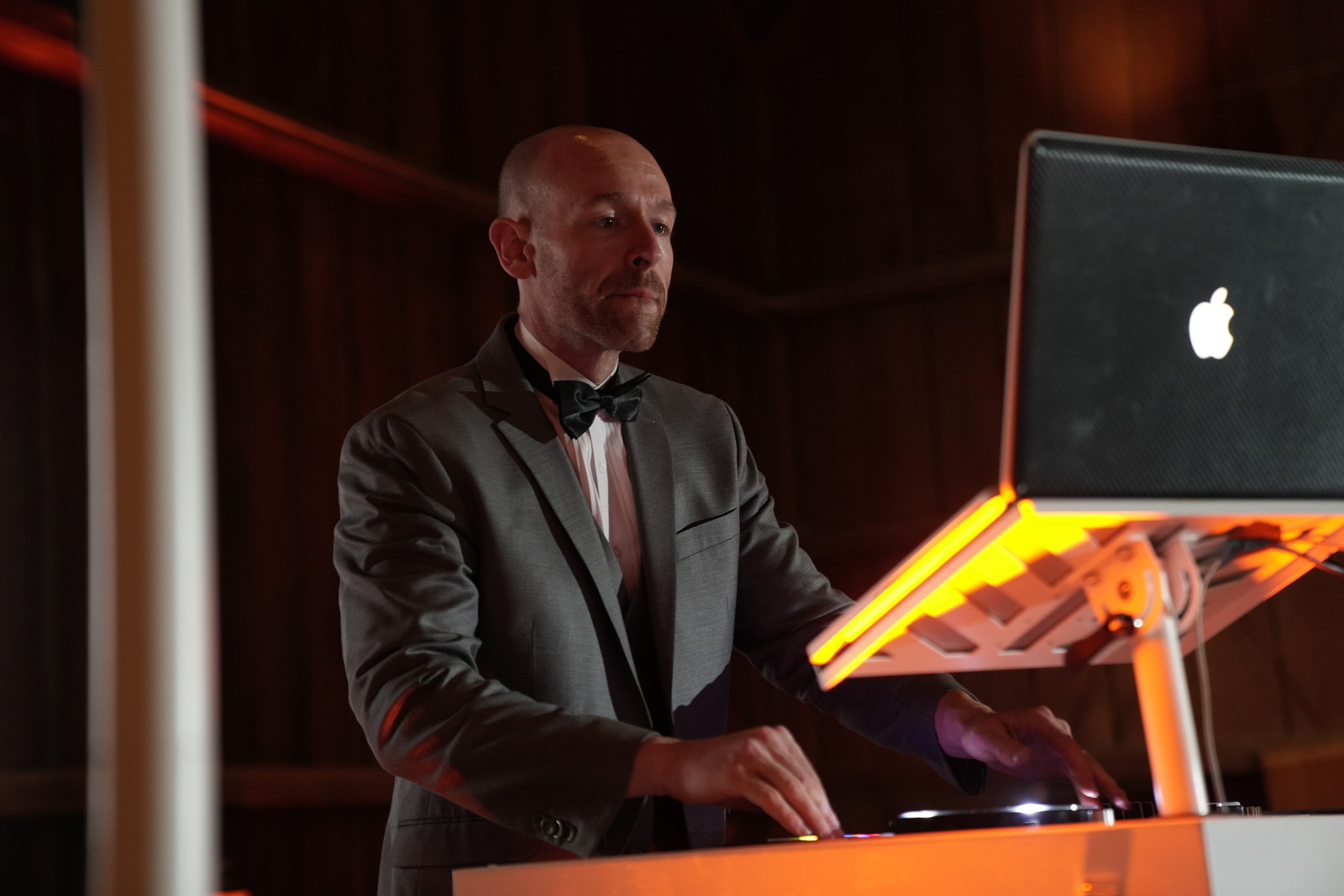 A successful wedding is all about being prepared. From the planning to the actual day, questions are essential for the couple, as well as the wedding DJ. Getting the most out of your special day means coming armed with answers to the questions a professional wedding DJ company will require in order to provide the best experience for you and your guests. Knowing these answers will help your DJ create a plan of attack and better understand what you are looking for in terms of music, sound system setup, and anything else they may need to know in order to accommodate you. Here are 12 questions a DJ should ask the bride and groom before their wedding day: 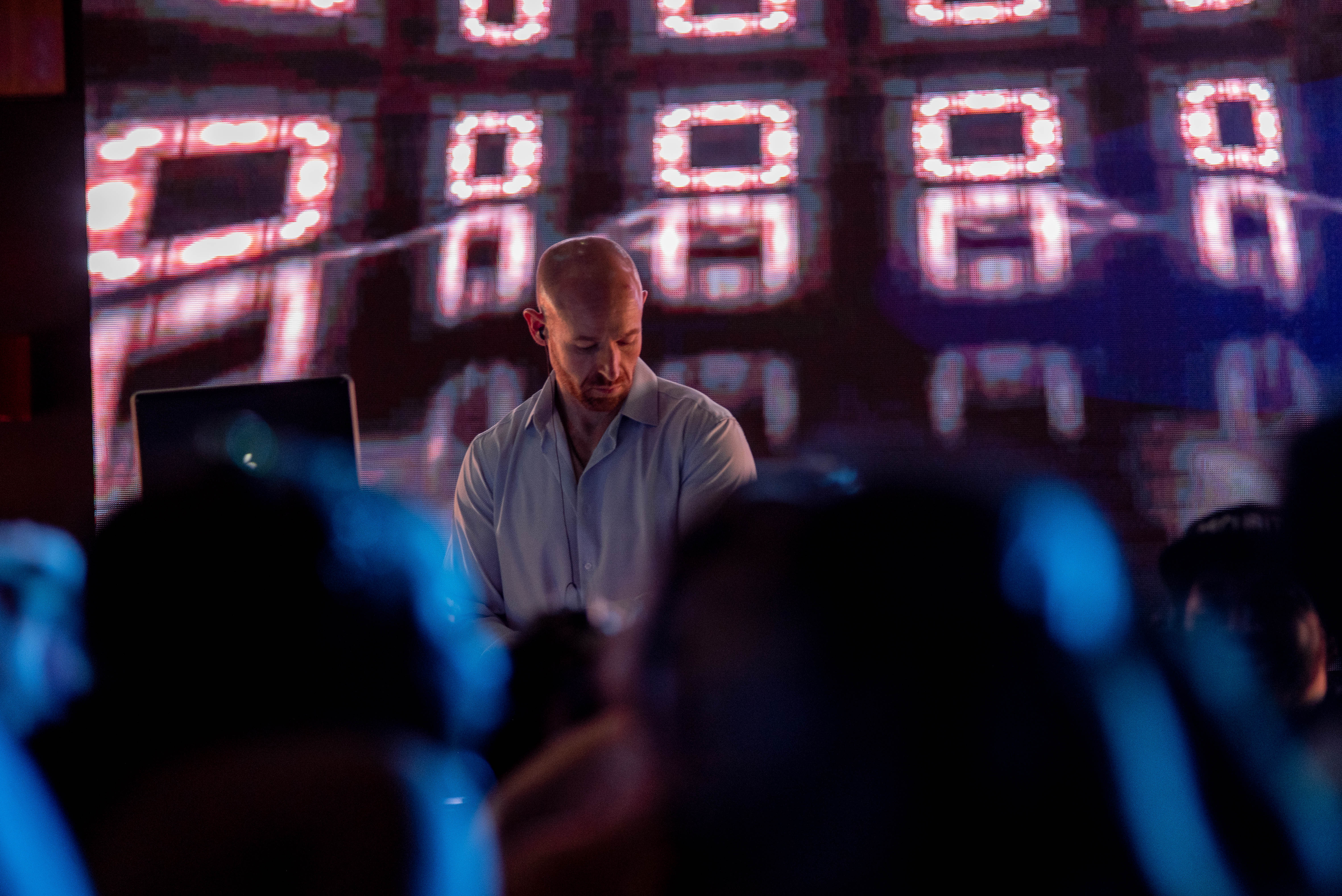 Looking for something fun and exciting for this New Year's Eve? Then look no further. The Gatsby's House New Year's Eve party is the can't miss event of the year. 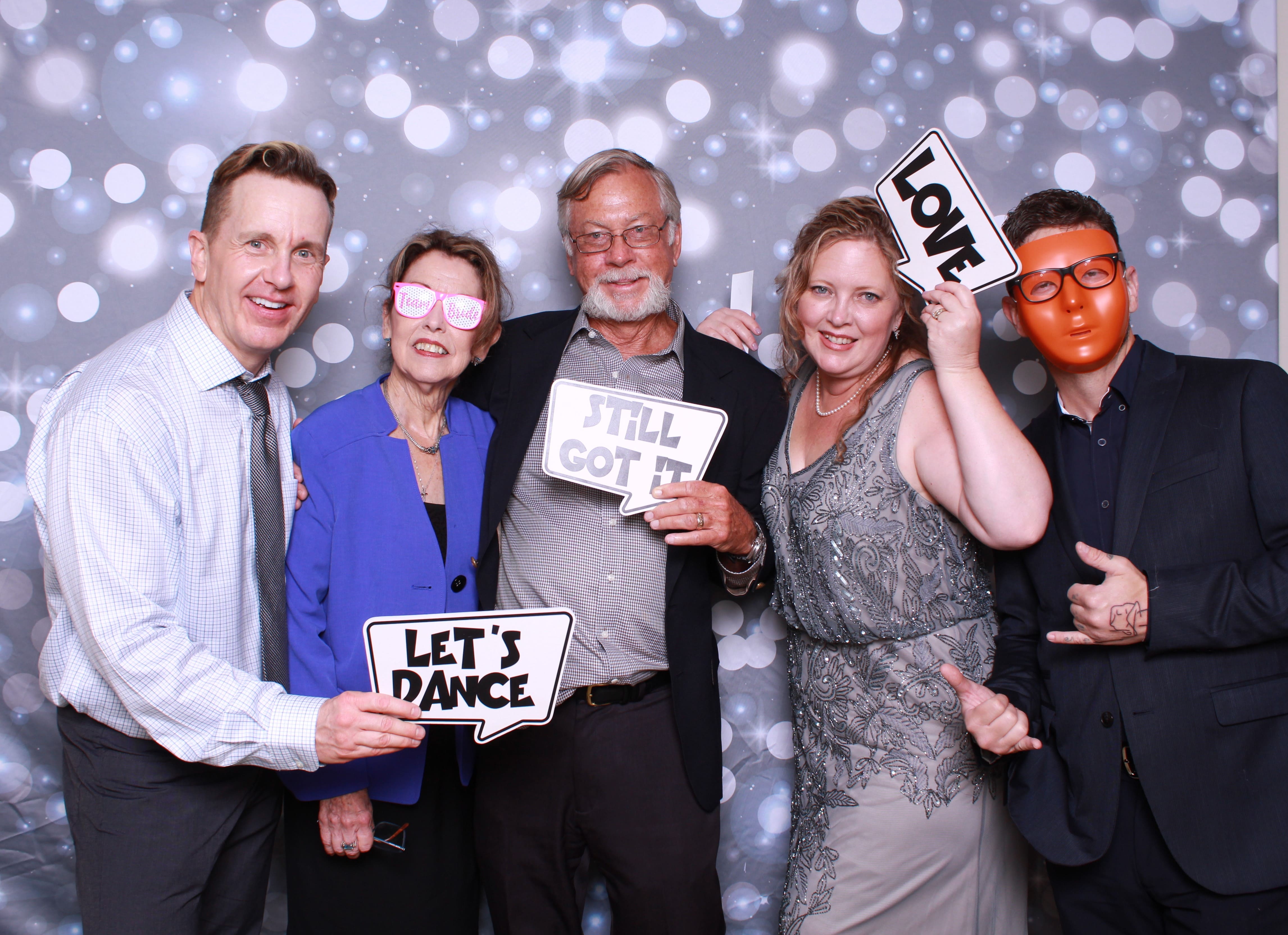 Why Your Next Event Needs A Photo Booth

You invest significant amounts of time and money in creating a wonderful event, but then it’s over. Afterwards, it might feel like much of that effort was wasted, unless you do a great job of documenting all the fun. That’s where a professional photo booth comes in. Photo booths have become a very common site at weddings of all types and sizes, but plenty of other events can benefit from having one as well. From corporate parties and trade shows to school dances and birthday parties, photo booths create instant memories that will be cherished forever, while ensuring your guests or potential customers will associate you with a successful event. Best of all, photo booths are typically much cheaper than hiring a professional event photographer, while making it easy for people to go home with plenty of pictures. Let’s take a look at what a photo booth is and why your event can benefit from having one.